Drew Ashworth was born in the deserts of Arizona and raised in the pine covered hills of West Georgia. From birth, he was immersed in the Delta Blues, Southern Rock, R&B, Soul, and Classic Country records in his parents' collection. He developed a powerful and soulful singing style that was recognized very early in his life. At the tender age of 8, he found an old guitar in his grandmother's attic and he hasn't put it down since.

At the age of 13, Drew came under the teachings of master guitarist, renown author, and music instructor Brian Jobson. By the age of 15, Drew was playing shows for spending money in his local music scene of metro Atlanta.

In 2018, Drew released his EP, "The Higher Plan" and appeared on the Alabama Public TV Show "The Dugger Mountain Music Hall" which continues to air on Public TV both in the United States and in England.

In the fall of 2019, Drew went back in the studio and began working on his next EP titled, "Agents of Change" which was released internationally in 2021.  In 2022, Drew signed an artist recording contract with platinum producer Chas Childers and his Nashville/Atlanta based record label, Emanant Music Group.

When he isn’t performing, writing or recording music he enjoys adventures with his wife and being a dad to his six children, a dog and a cat.

Click below to read the feature article on Drew Ashworth in: 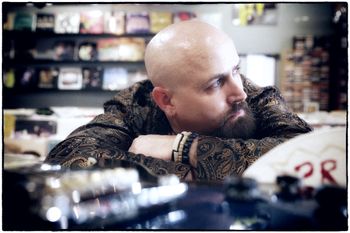 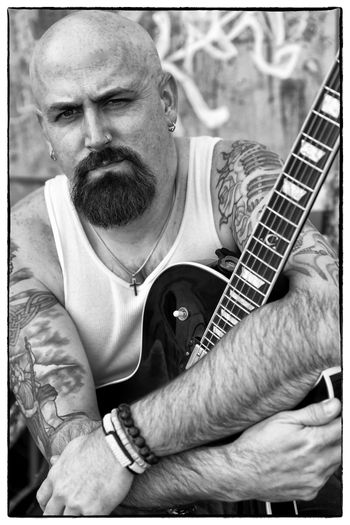 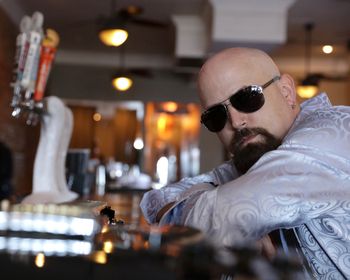 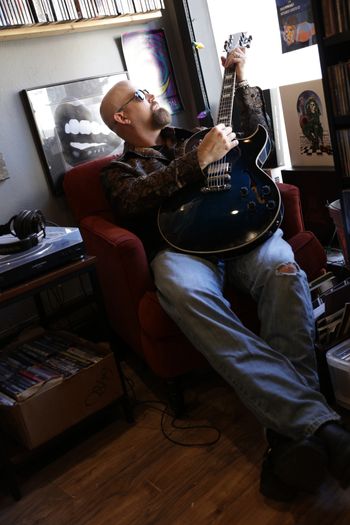 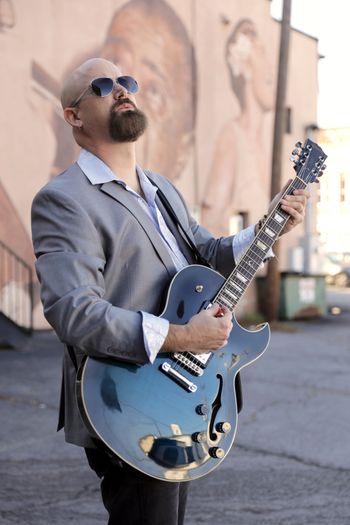 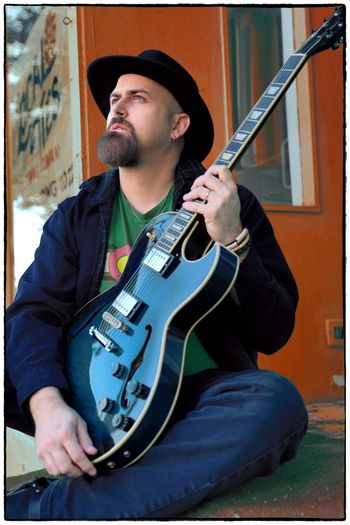 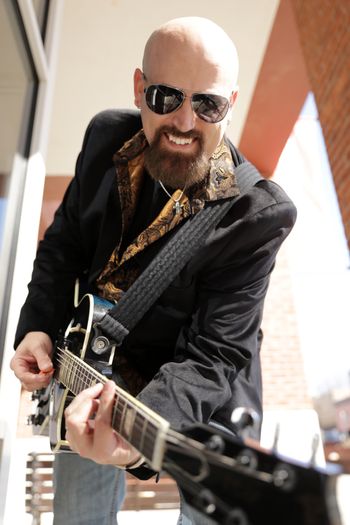 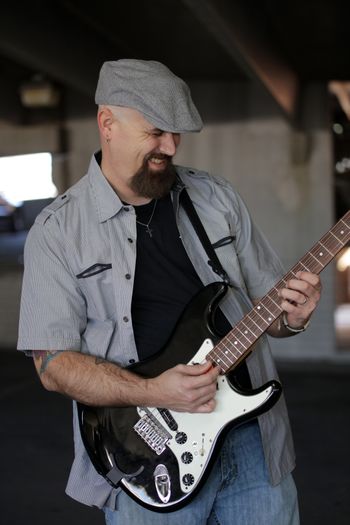 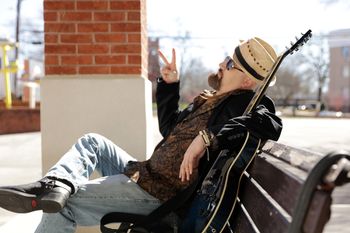 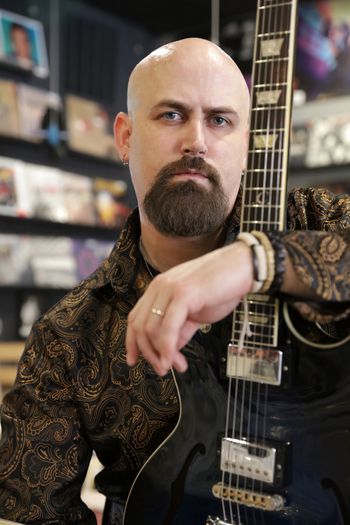 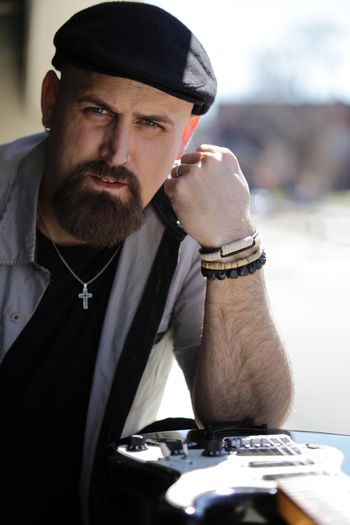 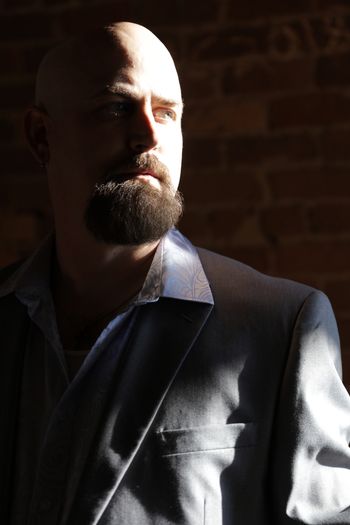 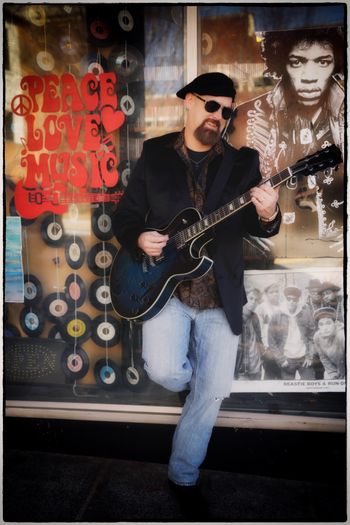